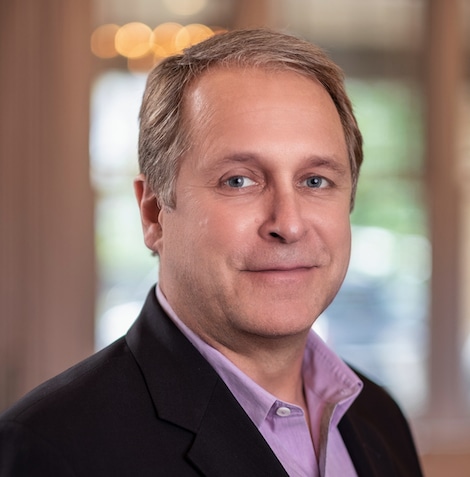 Ben is a transformative business leader who was the President and CEO of Healthways, Inc. from 2003 to 2015. He is broadly recognized as the driving force behind transforming that company from a small business to the number one independent population health management company in the world. Among his many accomplishments prior to joining Blue Zones, Ben co-founded both the Blue Zones Project and the Gallup-Healthways Well-Being Index innovations.