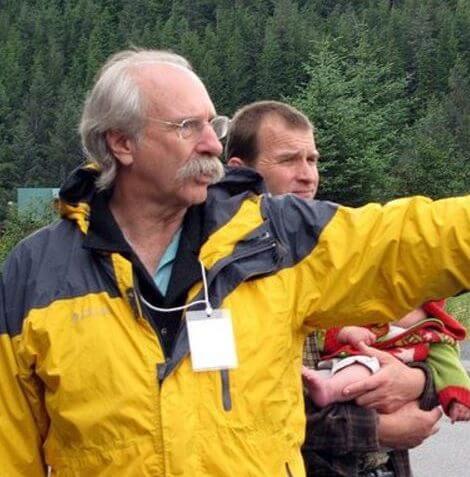 DIRECTOR OF INSPIRATION AND INNOVATION