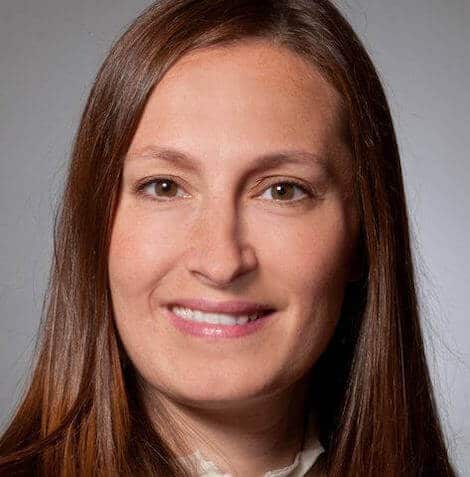 Rain Henderson has dedicated her career to helping communities, organizations, and leaders at all levels to optimize and coordinate their efforts towards improving the lives of the most people possible. Her passion lies in utilizing her formal training in theory of change and movement building to leverage the most effective spheres of influence and foster systems thinking to solve complex problems. As the founder of Elemental Advisors, Henderson helps organizations make meaningful change in the world with sound guidance and tested strategies. Her work includes advising influential leaders in the private and social sectors on how to contribute to the health and well-being of others using market structures and aggressive metrics to achieve systems change.

Most recently, as the chief executive officer of the Clinton Health Matters Initiative (CHMI) at the Clinton Foundation, Henderson led the foundation’s largest domestic initiative aimed at improving the well-being of all US citizens and reducing the prevalence of chronic disease. There, she led the cultivation of more than $200 million in strategic investments from Fortune 500 companies and NGOs, projected to improve the health of one in six Americans; helped secure the Clinton Foundation’s landmark agreement to improve nutrition and beverage offerings with McDonald’s in 80 percent of the global marketplace; and annually produced the Health Matters Summit featuring President Bill Clinton and prominent leaders.

Previous leadership roles also include serving as the senior vice president of the Alliance for a Healthier Generation, a nonprofit organization founded by the American Heart Association and the Clinton Foundation. Henderson was instrumental in helping to build the organization from a blueprint to an award-winning nonprofit, with a presence in 50 states and a positive impact on the lives of more than 6 million children.