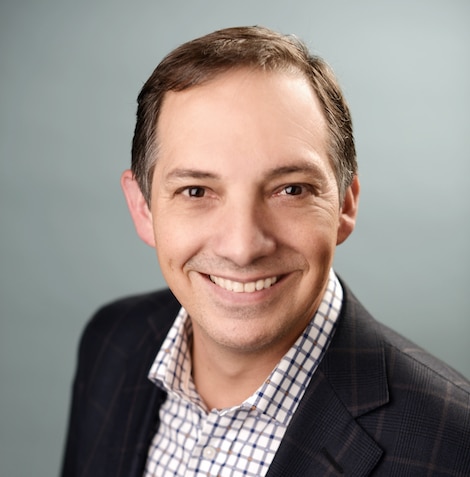 Nick is responsible for leading the development and implementation of the Blue Zones Project in all of the Blue Zones communities and corporate sites. He is also a National Speaker, Blue Zones expedition member, and ed-tech innovator. Over the last 20 years, Nick has led 17 expeditions over 6 continents around the world, three of which were to Blue Zones sites. Nick received his BA in International Business with a minor in Economics from Augsburg College. In his free time, Nick enjoys playing hockey, gardening, and going on adventures.