Well-Being is for Everyone

Applying our research of the world’s most extraordinary cultures to empower everyone, everywhere to live longer, better.

Transforming Well-Being at Every Level

The Future of Your City Starts with Well-Being

The Secret to Living Longer, Better is No Longer a Secret 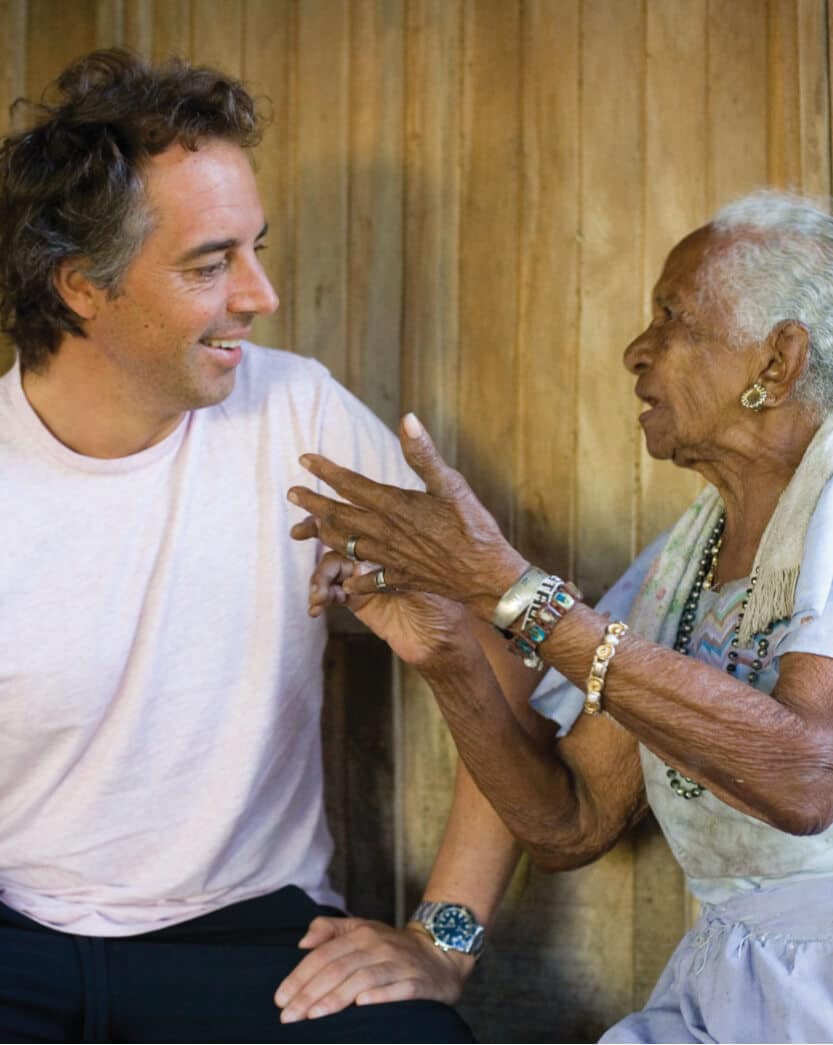 20 Years of Research and Innovation

Ultimately, Dan and the team of demographers and researchers found that all blue zones areas share nine specific lifestyle characteristics that we call the Power 9®.

Blue Zones now applies that research to cities, counties, corporations, and campuses. We’ve helped hundreds of communities to optimize their systems and surroundings so healthy choices are easier.

This groundbreaking approach has had stunning success in improving the health and well-being of large populations and entire cities.

Living Longer Starts with How and What You Eat

Living longer starts with how and what you eat. Blue Zones has researched, developed, and authored New York Times bestselling...

“...the results are stunning.”
- Dr. Walter C. Willett, Harvard T.H. Chan School of Public Health
“In an age when poor health seems so intractable, you've taken this community from a place of resignation to a place of hope.”
- Dr. Vivek Murthy, U.S. Surgeon General after his orientation to the Blue Zones Project in the Beach Cities, California 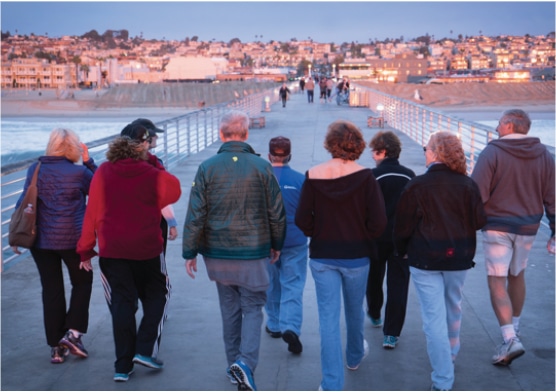 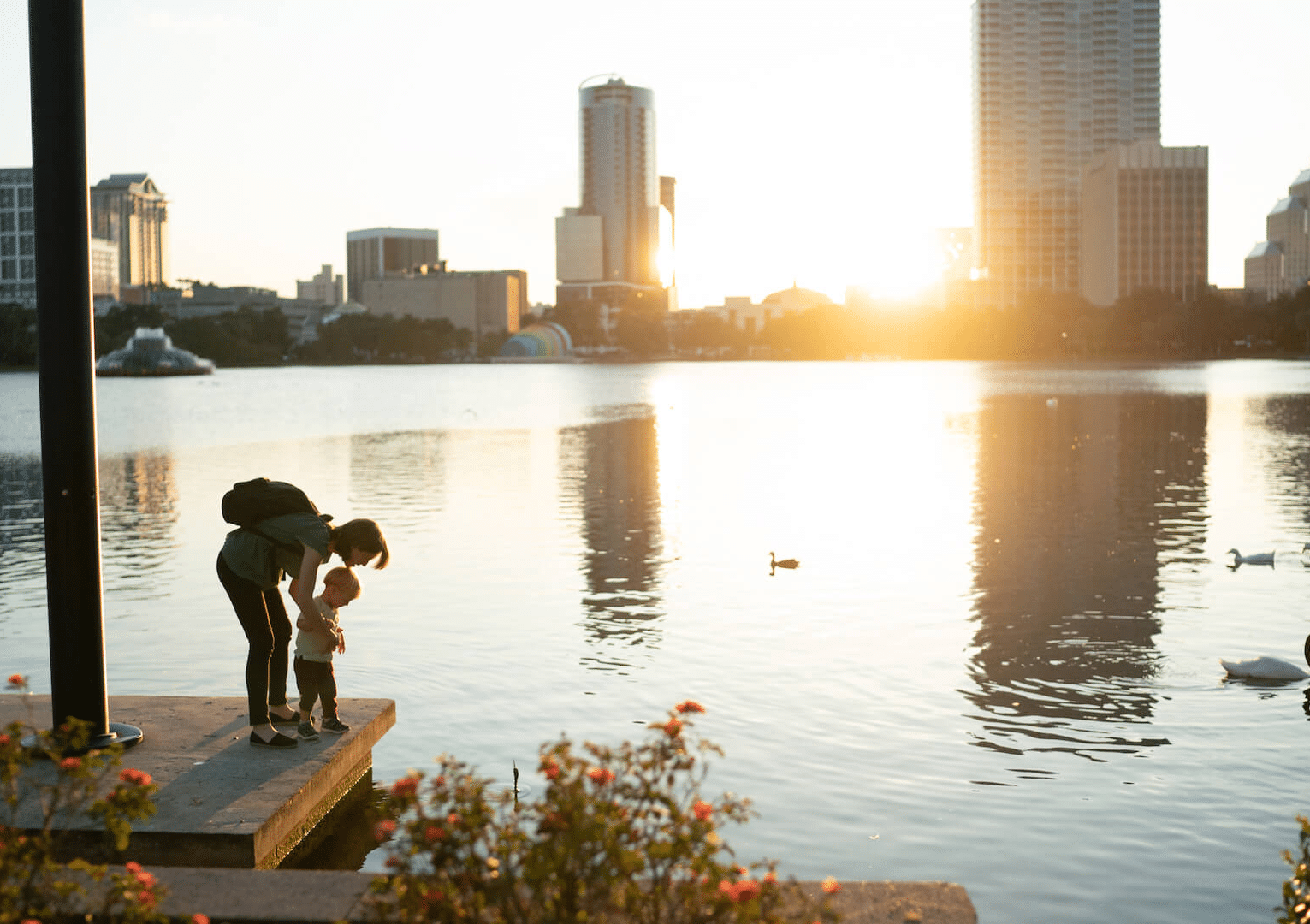 Get the Blue Zones Meal Planner!
We use cookies on our website to give you the most relevant experience by remembering your preferences and repeat visits. By clicking “Accept”, you consent to the use of ALL the cookies.
Cookie settingsAcceptClose
Manage consent