Since Blue Zones Project deployed in 2010:

15% drop in obese and overweight adults (between 2010-2017). At 12.1 percent, the rate of obesity in the Beach Cities is less than half of the U.S. rate of 28.1 percent – meaning just one in eight Beach Cities residents are obese compared to one in four Americans nationally.

Since the inception of Blue Zones Project in 2010, improvements in community well-being are valued at:

Based on trends over the past 5 years, we project the total value of well-being improvement by 2020 to be:

• Savings of $74M in direct medical expenses
• Reductions in projected lost productivity of $51M
• A cumulative total of $125M in value
• $1,011 average annual per capita value

Click here for more information and to view detailed results from the Blue Zones Project in Beach Cities, CA.

“In an age when poor health seems so intractable, you’ve taken this community from a place of resignation to a place of hope.”

-Dr. Vivek Murthy, Former U.S. Surgeon General after his orientation to the Blue Zones Project in the Beach Cities, California 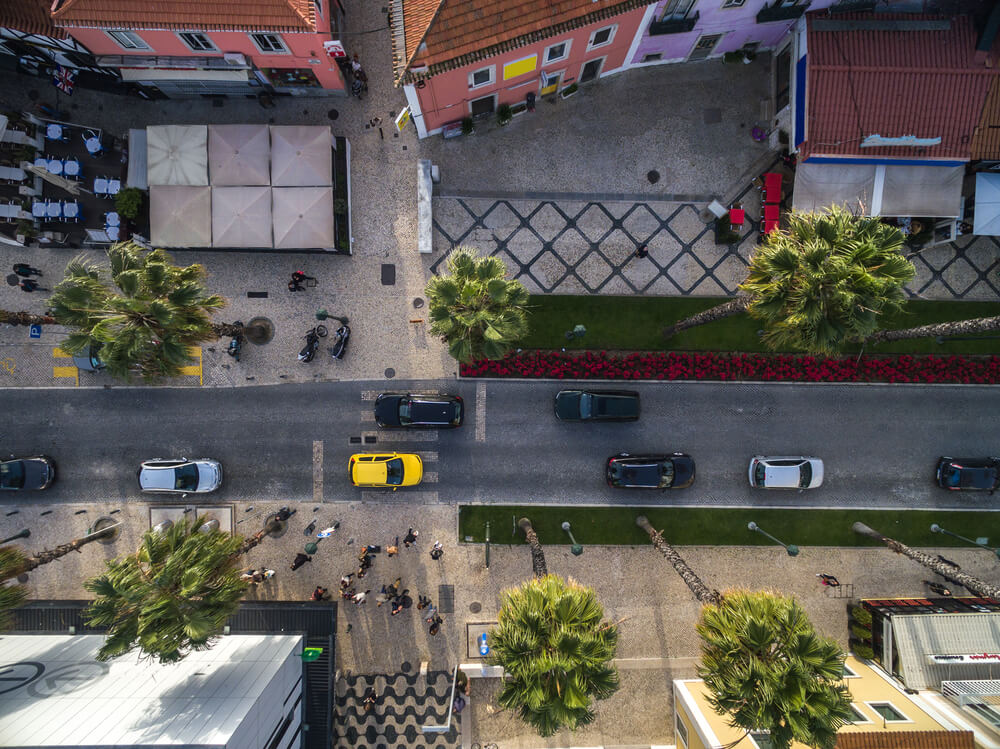 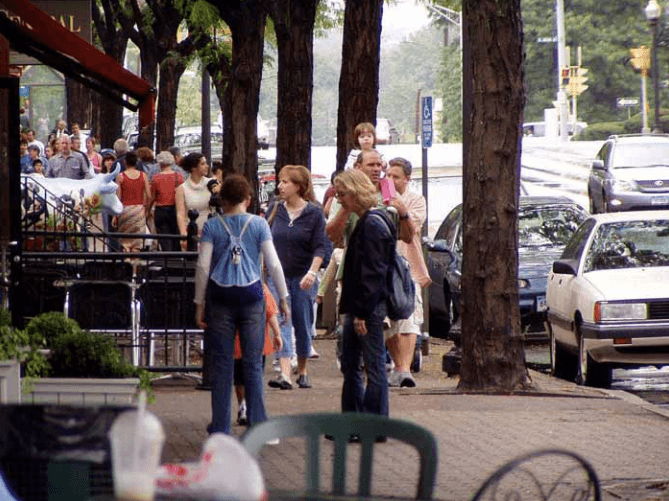 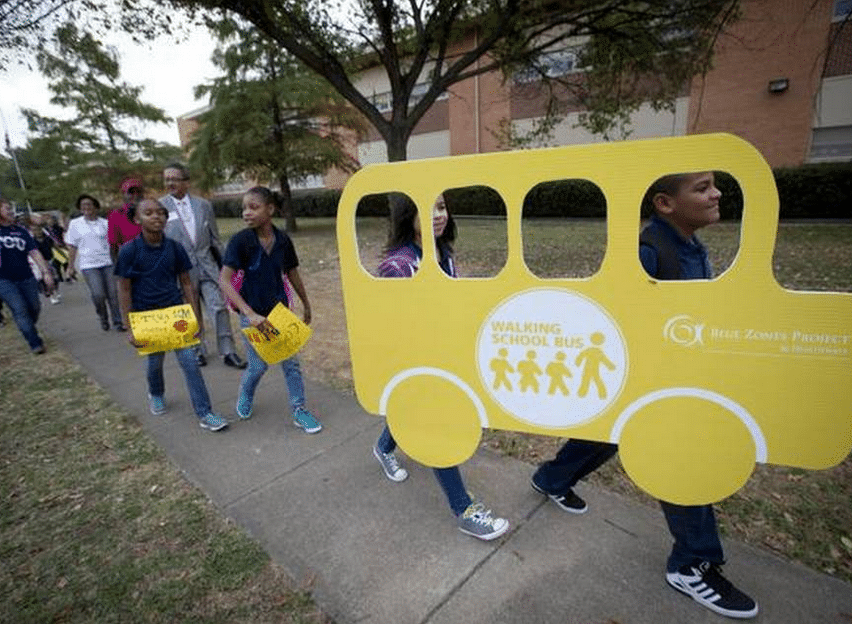 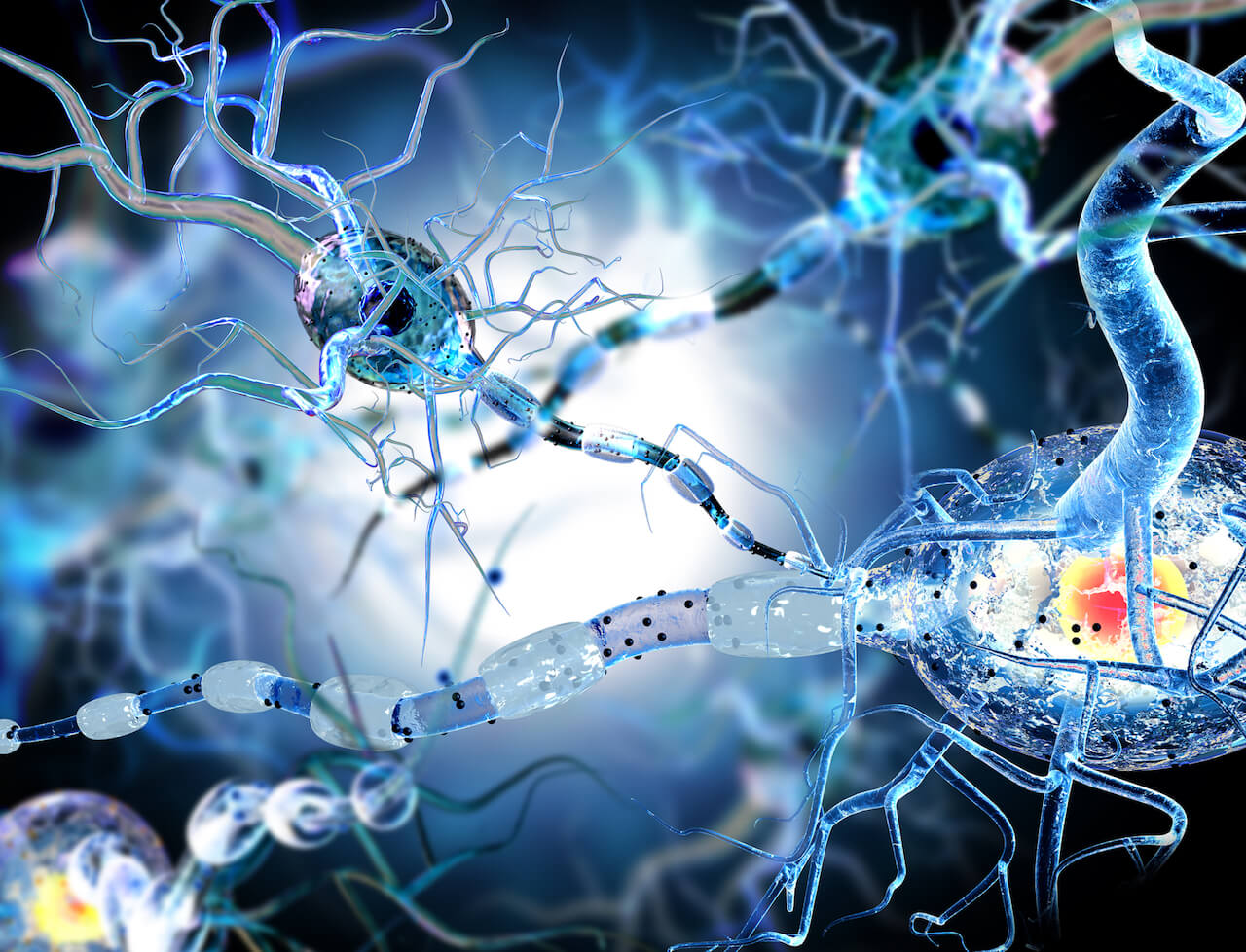