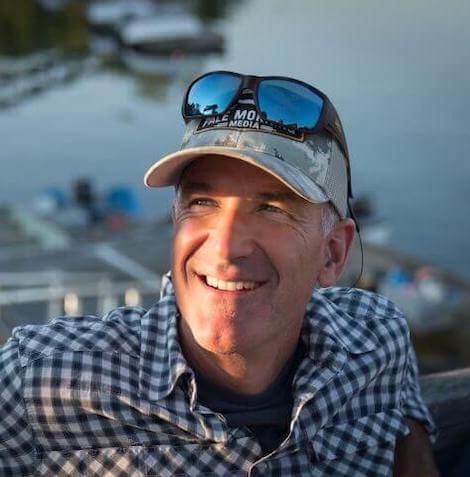 Award-winning visual storyteller who brings causes and missions to life.

McLain lives with his wife and two children in a 200-year-old farmhouse outside Portland, Maine, a place that triggers “an instinctual sense of belonging” in him. “My family, my home, and Maine ground me and fuel the boundless sense of possibility and hope I bring to my work.”

McLain has received honors in the Communication Arts Photography Annual for two consecutive years, as well as numerous awards in the National Press Photographers Association Pictures of the Year competition.

McLain has recently become interested in the shifting media landscape and new possibilities for visual communication. He co-founded Merge, a boutique company dedicated to telling stories through still photographs and moving images across an array of media.