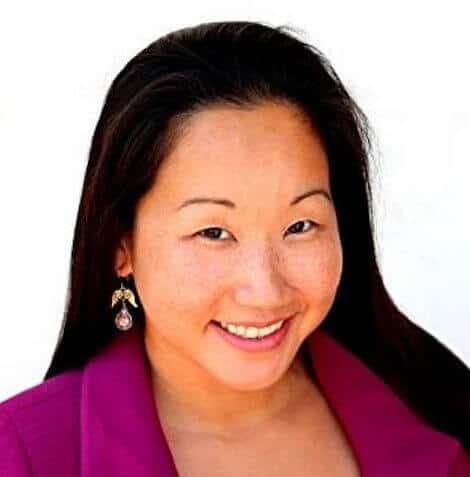 Naomi runs the editorial and media operations at Blue Zones, overseeing the company’s publications, social media platforms, national communications, and media relations. She is a Wall Street Journal bestselling author and has been on staff or has consulted for numerous organizations including The New York Times Company, USA Today, Sotheby’s, Dining Out, the Schomburg Center for Research in Black Culture, and Yahoo.

She spent the first decade of her career as a journalist, working as a feature writer, food critic, and editor. Her work documenting Asian-American culinary history has been featured by the Associated Press and the Washington Post. As a managing editor and editor-in-chief, she has launched some of the fastest-growing websites and magazines in the market.

Naomi curated the historic Flashlight exhibit at the Mayme Clayton Museum in Los Angeles in 2017, which was the first-ever exhibition to explore the African-American experience through children’s literature. She holds a B.A. from Barnard College of Columbia University.