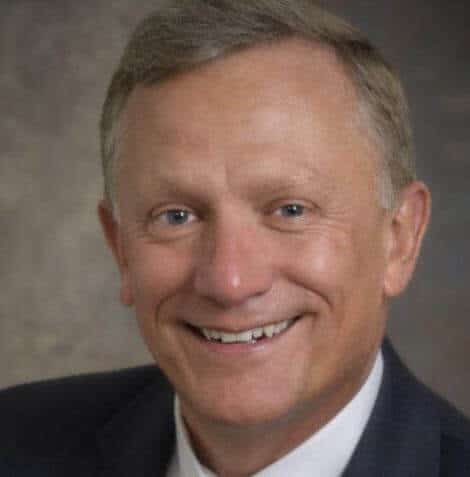 Widely recognized for his work coordinating legislation with the White House, Congress, and Secretary of HHS.

Dr. Rich Killingsworth directs the Center for Public-Private Partnerships in Health at the University of Delaware, where he is also an associate professor in the College of Health Sciences – Department of Behavioral Health and Nutrition. Throughout his career, he has led work to enable and advance public-private partnerships and catalyze solutions that improve health outcomes, including initiatives that reduce tobacco use.

In 2015, Rich received the W.W. Patty Distinguished Alumni Award from the Indiana University School of Public Health, where he earned his master’s degree in public health education. For his leadership and service, he has also received the highest awards bestowed by the League of American Bicyclists and the Cadence Cycling Foundation.