In our work building healthier, stronger communities, we focus on a “life radius,” or the area close to home where we spend 90 percent of our lives. In a full Blue Zones community transformation, we optimize:

Americans spend more than $100 billion annually on diets, exercise programs and health club memberships, and nutritional supplements. And while proper nutrition and exercise are good, this approach leads to short-term successes and long-term failures.

Interventions need to last decades or a lifetime to affect life expectancy and lower rates of chronic disease, he said. Within 3 months of starting a diet, about 10 percent of people will quit. Within 7 months only about 10 percent will remain on the diet, and by 2 years less than 5 percent will still be adhering to the diet. Exercise programs show a similar pattern. Many people start exercise programs after the end-of-year holidays and have quit by autumn. Adherence to daily medication regimens also drops off over time.

With funding from National Geographic, Blue Zones founder Dan Buettner set out to identify populations that were unhealthy but were able to improve their health and to determine what led to lasting improvement.

In general, public health initiatives for non-infectious diseases have not been successful.

Tens of millions of dollars have been spent on major initiatives (e.g., for heart disease prevention), and while there is sometimes initial success in changing health behaviors, once the spotlight is off and the health researchers and media are gone, people revert to their baseline behaviors.

One successful example Buettner did identify took place in North Karelia in Eastern Finland. In 1972, this region had the highest rate of cardiovascular disease in the world. A team led by Pekka Puska reduced the incidence of cardiovascular disease by 80 percent over 30 years and reduced the incidence of cancer by more than 60 percent. Puska’s approach, Buettner explained, focused not on the individual but on the environment and the systems around the individual.

The Life Radius Approach to Optimizing the Living Environment

With funding from AARP, Buettner assembled a team of experts to consider how to optimize what he dubbed the life radius—the environment where people spend most of their lives. The best investment for optimizing the environment is policy, he said. For example, are fruits and vegetables affordable and accessible, or are fast food and snacks cheapest and most accessible? Do ordinances promote sprawl, or are there incentives for creating livable spaces? Is smoking widely permitted, or more difficult to do? (For instance, consider the difference between West Virginia, where smoking rates are as high as 35 percent, and San Luis Obispo, California, where smoking rates are less than 10 percent.) 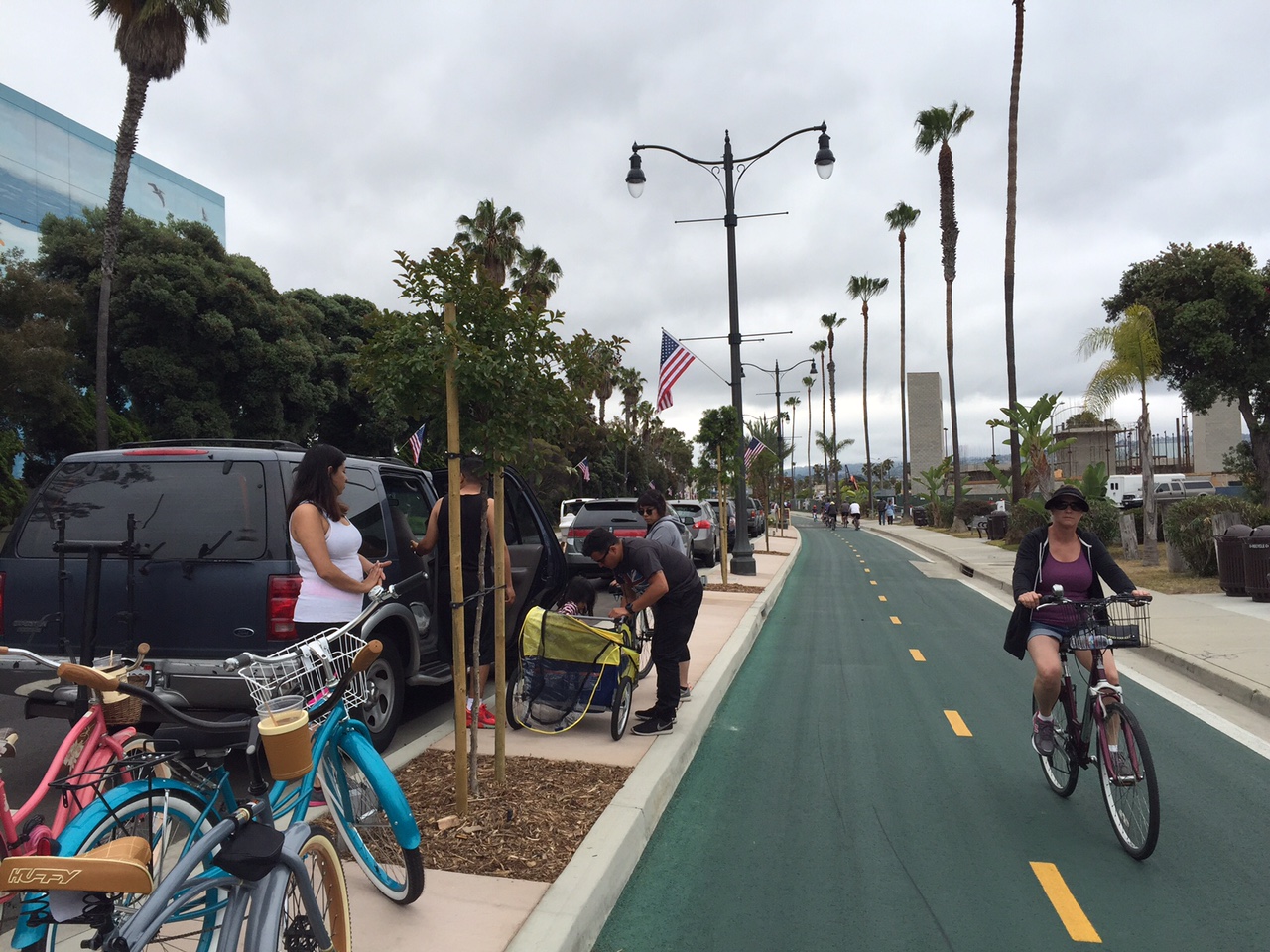 Another key factor is the built environment. By making the active option the easy and safe option, the activity level of an entire population can be raised by 30 percent, Buettner said. People increase activity without gym memberships or exercise classes by, for example, walking or biking to school, work, or shopping.

BUILT ENVIRONMENT =  the physical parts of where we live and work (e.g., homes, buildings, streets, open spaces). The built environment of a community influences a person’s level of physical activity. For example, inaccessible or nonexistent sidewalks and bicycle or walking paths contribute to sedentary habits.

Social networks are also important in the life radius, strategically bringing together people who are ready to change their habits and setting up a network to spread the lifestyle.

There is also a huge opportunity to affect health through building design. The team identified 120 evidence-based ways that schools, restaurants, grocery stores, workplaces, and other buildings can be set up to nudge people to move more, eat less, eat better, socialize more, smoke less, and reduce stress.

Finally, one factor that is unique to the life radius approach is a focus on purpose. Buettner described workshops on purpose and initiatives to connect people to volunteering, noting that volunteers have lower rates of cardiovascular disease and lower health care costs.

The first three pillars are areas in which city governments can make a difference: the built environment, food policy, and tobacco policy.

The approach is to start with a conversation, gradually introduce best practices, and ultimately get local leaders to choose 10 priorities and coach them to fruition. Buettner and Blue Zones Project experts have found that this is the best investment and has the biggest impact for the population.

The next six pillars are the places where people spend their day: employers, schools, restaurants, grocery stores, faith organizations, and home.

The team developed checklists of revenue-neutral ways that these environments can be optimized for health, and it offers blue zone certification for those that implement a certain number of changes.

The last three pillars are programs for creating new social networks, getting people involved in volunteering, and helping them define a sense of purpose.