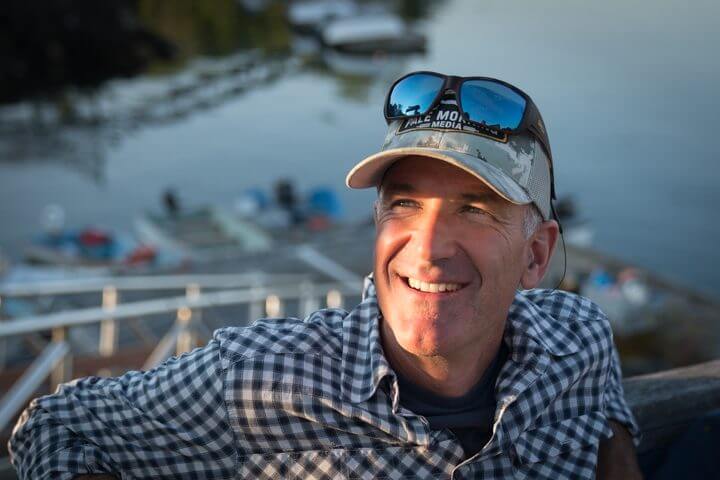 Watch a sampling from one of David’s previous talks

David has shot seven feature length assignments for National Geographic Magazine including the “The Secrets of Living Longer” cover story written by Dan Buettner. Alongside Dan, David has photographed every Blue Zones area and is the eye behind much of the Blue Zones photography.

“In the darkroom, 8 hours would go by in 8 seconds. That’s flow.” David McLain’s life purpose was clear to him in high school when he got behind the camera lens. David’s photographic talents have created beautiful images for every single Blue Zones region for the last 15 years, including:

Telling the story of a centenarian in Loma Linda, California who lifts weights in the morning to prepare her for a day driving her Cadillac around town to help “the elderly”
Learning the story of the creation of Singapore, one man’s vision to bring simplicity to life through habits and boundaries in the urban environment
Photographing one of the last walrus hunters on earth posed motionless with his harpoon for hours in the frigid Arctic, waiting for the right moment to move.

When speaking, David engages the audience as he waxes poetic about the importance of flow and life purpose. He crafts a narrative, sharing the things he’s seen and learned during his work with the Blue Zones exploration team, finding beauty in the lives of the longest-lived and happiest humans on earth. 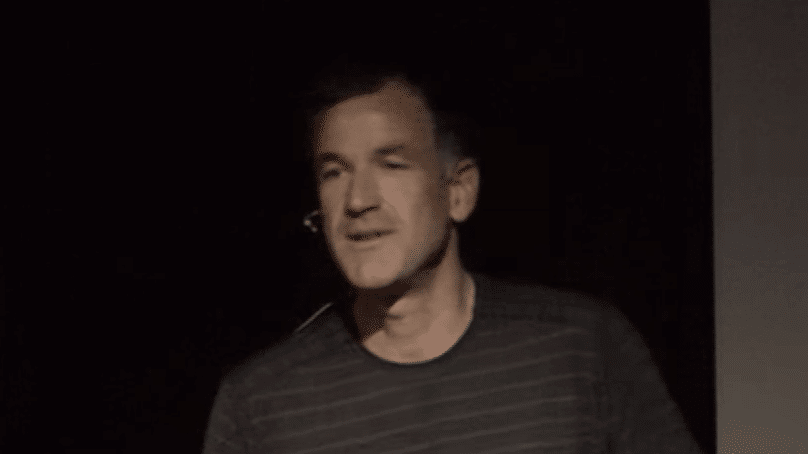