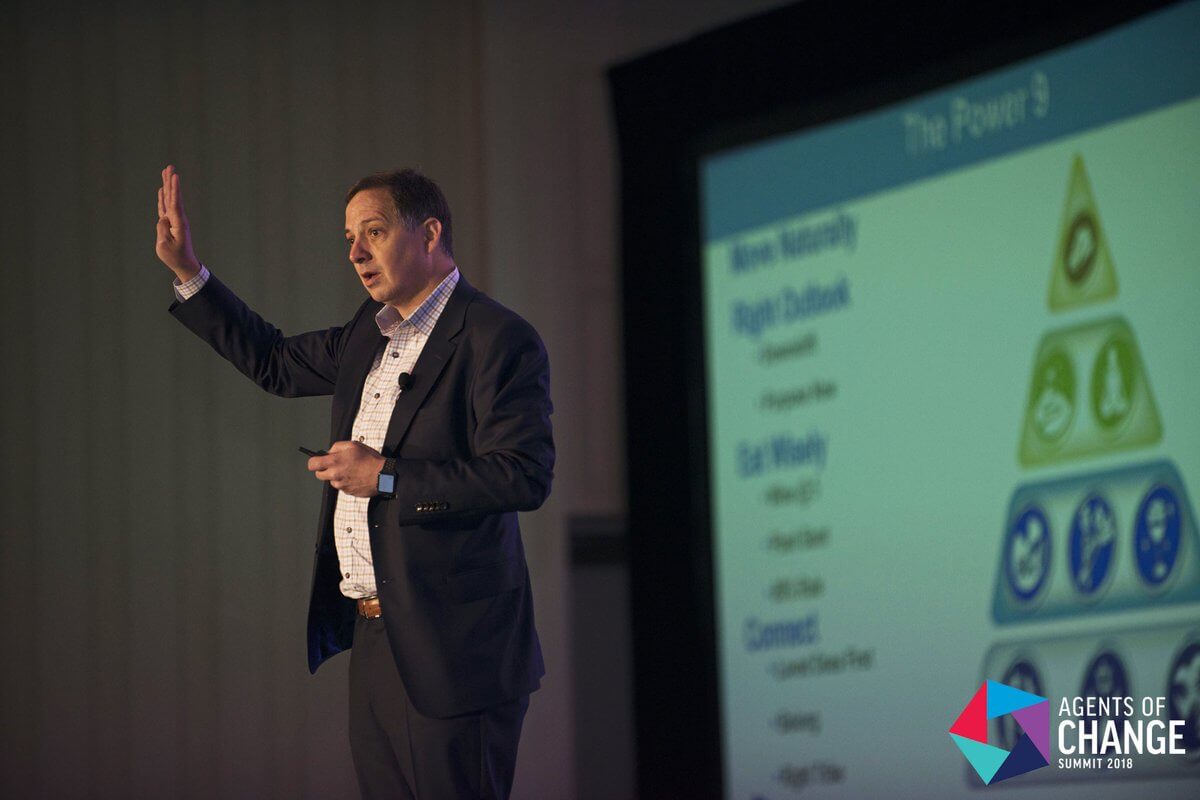 “How many of you think you will live to 90?” This is how Nick Buettner starts an engaging keynote speech designed to inspire and provoke his audience into rethinking their ideas on a healthy long life. In his admirable career so far, Nick:

Nick’s role as Program Director with Blue Zones Project is to bring the longevity lessons from areas like Ikaria, Greece, Nicoya, Costa Rica, and Okinawa, Japan to a larger audience, positively impacting the health of over 5 million people.

As a speaker, he shares both the encouraging real data about Blue Zones areas and their habits and practices as well as his own personal anecdotes about his conversations with these amazing people. He confesses that a 104 year old woman told him she feels sexier at her age than she did at 103. It’s these stories that make his feature presentations so engaging while spreading crucial health guidance to help everyone live a better, longer life.

“Nick Buettner was the BEST speaker we have ever had.”

“Your enthusiasm and passion for “our” Island Ikaria was quite evident and appreciated. Meeting you was a pleasure. It was quite evident that you are passionate about what you do!! And you have a very warm and sincere presence!”

“Not only is the message of wellness and your organization’s research a powerful one, but his presentation style delivers that message in a terrific, conversational way.  He is entertaining while not minimizing the significance of the topic.”

“Aside from this critical message and the visually stimulating presentation, we found Nick’s presentation style to be engaging, fun, dynamic, human and most importantly, specifically tailored to our audience so that his message was directly relatable to their professional goals and aspirations. Our attendees left our conference inspired about their important work and I am confident that his presentation was central to that outcome.”

-Jennifer Wilcox, Director of Education, The Center for Health Design 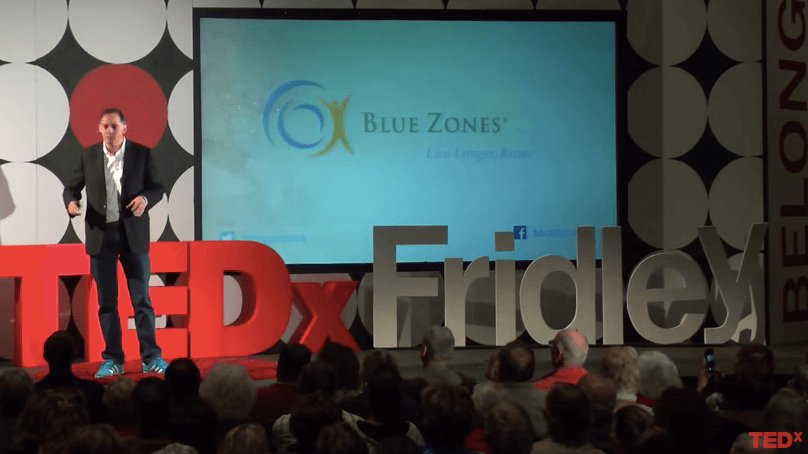 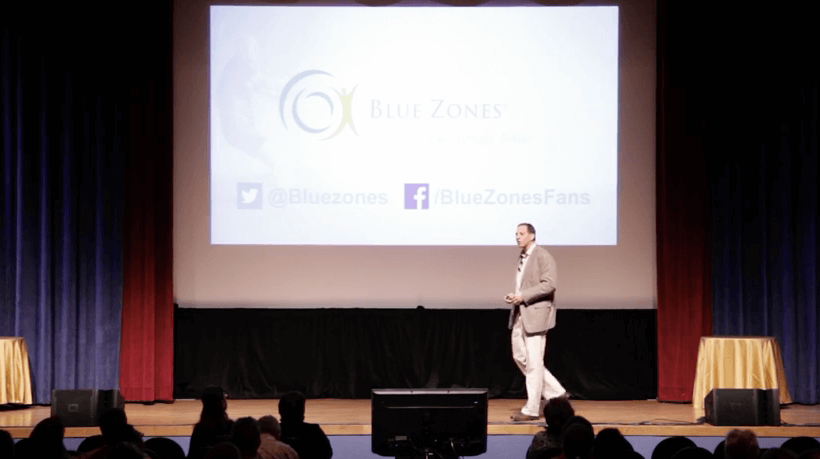 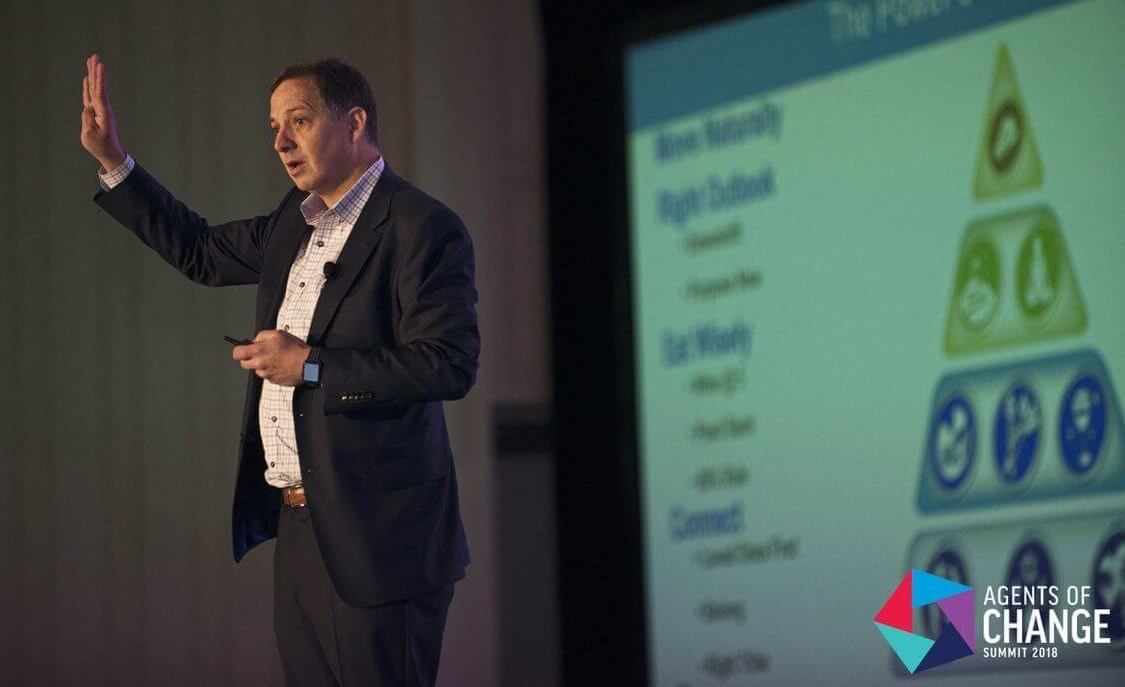 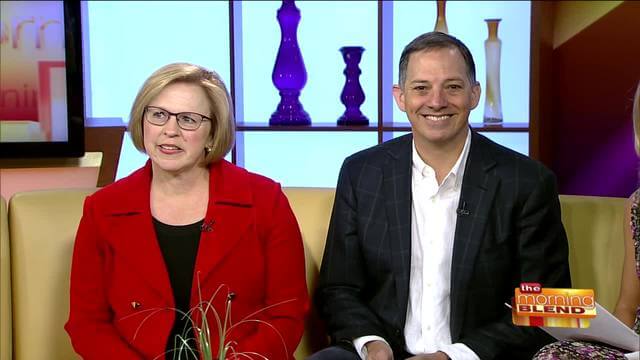 Secrets of Longest Living People Around the World