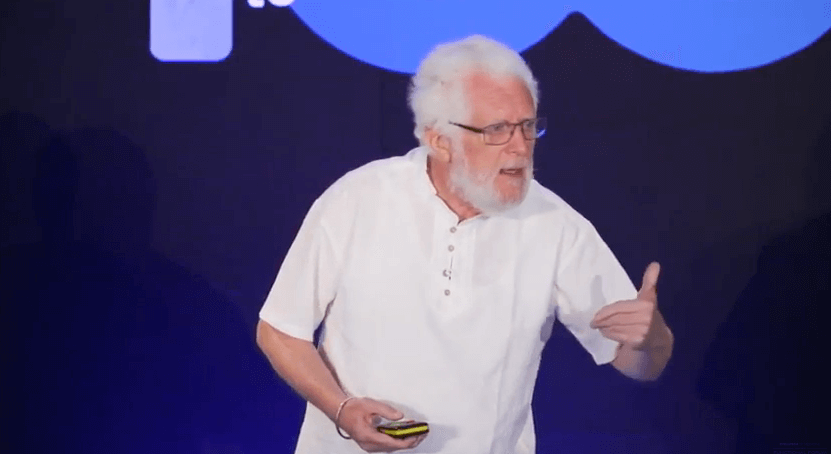 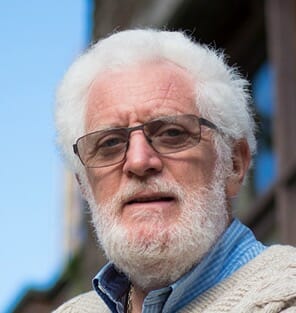 Dr. Michel Poulain, one of the three Founders of the blue zones areas, is an international speaker, professor, and expert on longevity. Michel has spoken on all 5 continents to both the scientific community as well as the general public presenting the Blue Zones findings in a comprehensive way.

In 2000, he was involved in validating the age of the numerous centenarians in Sardinia in cooperation with Gianni Pes, a Sardinian Medical Doctor. As Michel and Gianni zeroed in on the cluster of villages with the highest longevity, they drew concentric blue circles on the map and began referring to the area inside the circle as “the blue zone.” Thereafter in cooperation with Dan Buettner, the three broadened the term, applying it to validate longevity areas of Okinawa (Japan), Loma Linda (California), the Nicoya Peninsula (Costa Rica) and Ikaria (Greece).

Originally skilled in Astrophysics at the University of Liège (ULg) he received a PhD in demography at Université catholique de Louvain (UCL). As demographer, he is specialized in longevity studies. Currently emeritus professor at UCL, he is also Senior Researcher at the Estonian Institute for Population Studies at Tallinn University (Estonia). He has been President of the Société Belge de Démographie (1984-1990) and later of the Association Internationale des Démographes de Langue Française (AIDELF) (1988-2000).

Involved in centenarian studies since 1992 he is an active member of the International Database on Longevity (IDL) and the International Centenarian Consortium (ICC). He validated the age of numerous supercentenarians including Antonio Todde, Johan Riudavets, and Emma Moreno, each of them holding the Guinness World Record of longevity. He also invalidated the age of numerous others including the famous supercentenarians of the Caucasus.

“Your presentation was a massive hit and everyone talked about it afterwards. Your message is resonating loud and clear.” 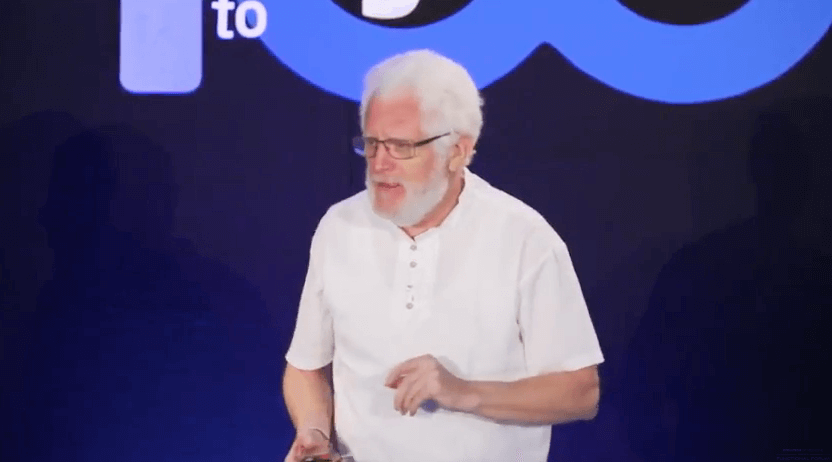 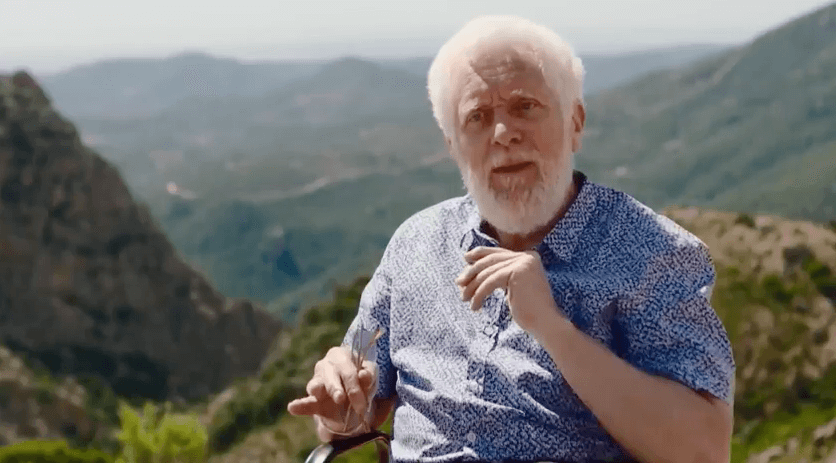