Most cases of Alzheimer’s and dementia cases are avoidable. On the Greek island of Ikaria, there is a population of 10,000 people living eight to 10 years longer than Americans with half the rate of heart disease, much less cancer, and most extraordinarily, almost no cases of dementia.

If you are living in America and you hit 85 years, there’s a high chance you have Alzheimer’s disease. On Ikaria, you have a less than 10 percent chance. People are staying sharp and healthy until the end.

Ikarians eat the strictest version of the Mediterranean diet in the world. Like other people who eat the Mediterranean diet, they eat a lot of fruits and vegetables, whole grains, beans and legumes, red wine, and olive oil. But the Ikarian diet varies in that they eat a lot less fish and meat and a lot more greens. They regularly eat a hundred or so foraged wild greens and garden greens like mustard, chicory, fennel, and greens that we weed-whack in the States. These wild greens have ten times the artery scrubbing antioxidants that red wine does.

Looking at dietary surveys over the last 80 years (and visiting locals there) shows us that Ikarians are drinking herbal teas every day. They make these teas with plants from around their houses, from their gardens, and from the wild. They are making them with herbs like oregano, dandelion, sage, and rosemary. We sent some samples to be tested at the University of Athens during one of our blue zones expeditions to the island.

Not only were they anti-inflammatories, they were also mostly mild diuretics. Diuretics are the first line of pharmaceuticals the doctor diagnoses you with if you have high blood pressure.

So how does this all connect to dementia?

Diuretics keep your blood pressure low, help your kidneys get rid of sodium, and help keep your arteries clean and wide so it’s easier for blood to flow through. Johns Hopkins research published in the journal Neurology confirmed that the use of diuretics reduced the risk of Alzheimer’s by nearly 75 percent. Other research confirms that diuretics have a neuroprotective benefit.

At the Height of Health

Ikaria is a mountainous village. Just about every trip to the store or a friend’s house to eat includes a trip uphill. So throughout the day, residents are getting regular, low-intensity physical activity. They’re not doing what we are getting wrong in America, where we think that we can sit in the office and in front of the TV all day and then make up for it with 30 minutes in the gym.

Finally, in Ikaria, you can’t avoid social contact. People expect you to show up at village festivals, at church, and at celebrations. If you don’t, your neighbor will be pounding at your door wondering where you are. Ikarians are much less likely to suffer loneliness and depression than Americans. Depressed people are 50 percent more likely to suffer from dementia.

If you want to avoid Alzheimer’s Disease and dementia, don’t hope to rely on a silver bullet drug or wait until you’re 80 to improve your lifestyle. Start now, with these simple lifestyle habits that will dramatically lower your risk of Alzheimer’s and almost every other common chronic disease.

Because at the end of the day, we don’t just want to live a long time, we also want to stay sharp until the very end. 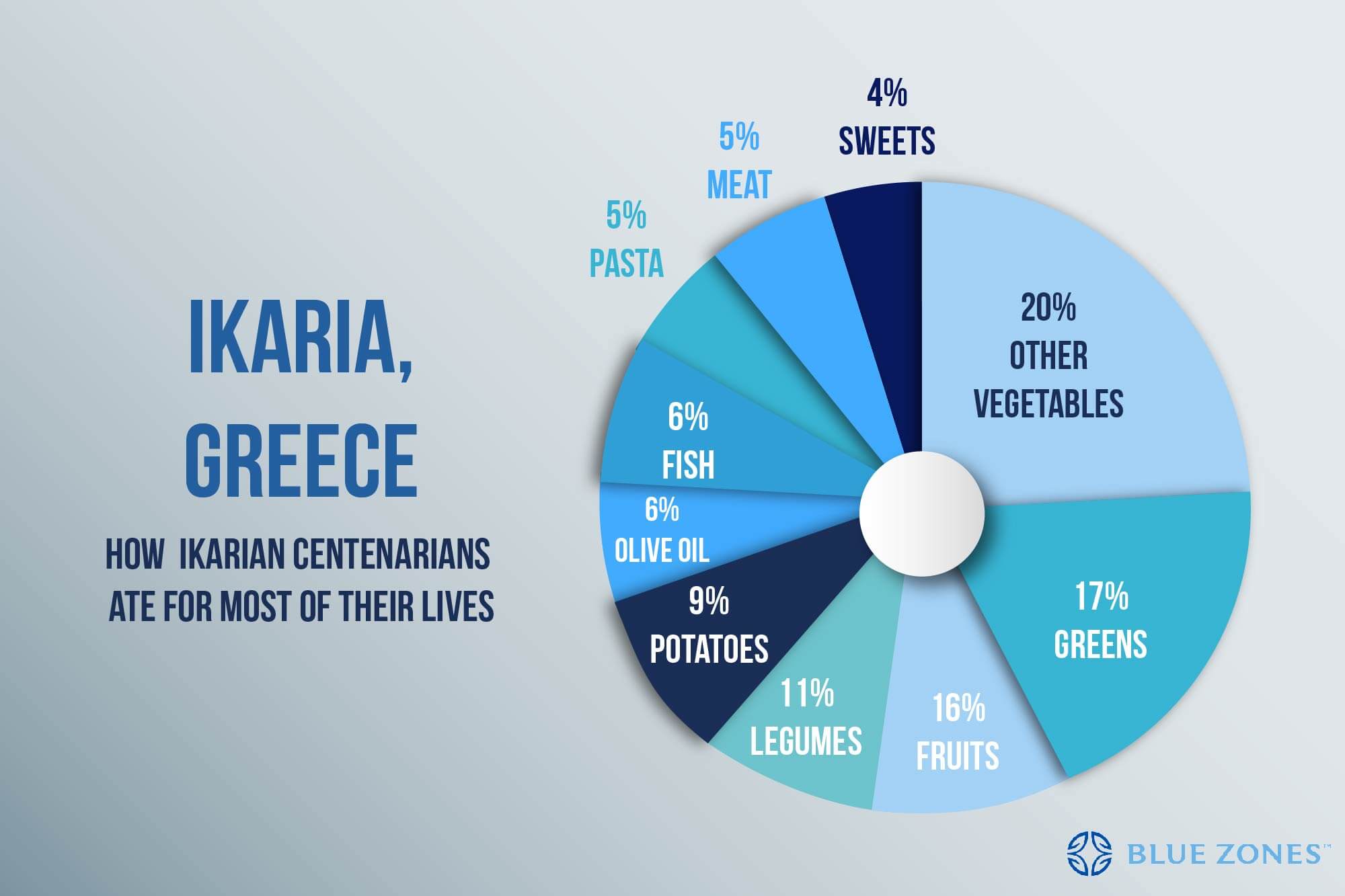