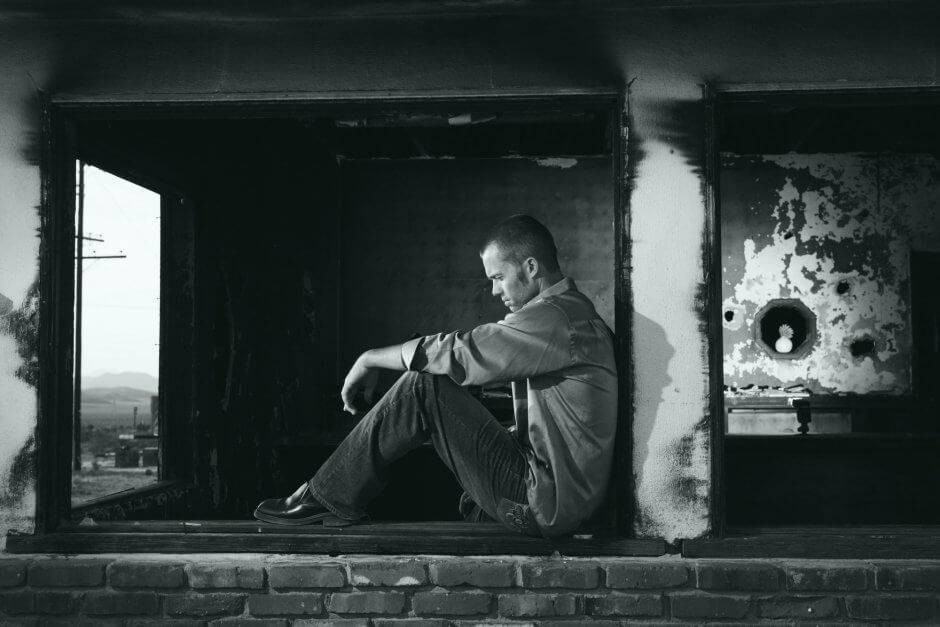 Finding happiness has dominated the self-help space in the last few years, but the cultural interest in happiness is not just a feel-good subset of the positive psychology movement. Happiness and wellbeing metrics are gaining attention as an important tool for policy analysis and tracking the health of populations. Carol Graham, PhD, is one of the leading scholars in this field, and we recently talked to her about how happiness data can offer important perspectives on the problems facing society.

Graham is the Leo Pasvolsky Senior Fellow at the Brookings Institution and the College Park Professor of the School of Public Policy at the University of Maryland. Her books include Happiness for All? Unequal Lives and Hopes in Pursuit of the American Dream, Happiness around the World: The Paradox of Happy Peasants and Miserable Millionaires, and Happiness and Hardship: Opportunity and Insecurity in New Market Economies.

1. How did you, an economist, get into happiness research?

I’m a development economist by training and experience. I’m originally from Peru, and I spent a large part of my career working at places like the World Bank and the United Nations helping design and implement safety net and public service programs in Latin America, Eastern Europe, and Africa. From that experience and my research in poverty and inequality, I became interested in studying happiness and wellbeing in different populations.

2. Your newest book focuses on America. How does happiness in America compare to what you find in these developing economies?

The American Dream tells us that everyone who works hard can get ahead. We’ve traditionally tolerated high levels of inequality in this country because we’ve had high levels of social mobility. Most people believed that if you work hard, you could do well and get ahead. But that belief has changed over time, and data shows us that we aren’t really a meritocracy. Americans are not exceptionally mobile anymore; economic trends and structures in this country have changed. Where you start makes a big difference in your ability to get ahead.

In 2001, there was a study done in America. Over half of the respondents believed that they could get ahead in the future. Even among the poor, the belief was there that they could become rich. My new research based on the Gallup World Poll data shows us that the belief system has really changed in this country. Now, rich Americans still believe this, but poor Americans (at the bottom 20 percent by income) do not. The gap between the poor and the rich in believing in hard work is 20 times greater in the U.S. than it is in Latin America.

My book explains and explores the data surrounding this national shift, which is a huge change in attitude. People have lost tremendous faith in the system.

3. This seems to explain a lot of the current political climate and the most recent election. Do you agree?

I wrote this before the election, but yes, this change in attitudes helps explain a lot of the political disconnect. It’s most notable that when you look at wellbeing metrics in which people rate their own lives, blue collar whites are much less optimistic about their future than blue collar blacks. Even though minorities are more disadvantaged, they are more hopeful. They are likely to still believe in the American Dream.

It’s complex, obviously, but black and Hispanic populations are more likely to feel they are doing better than their parents. Minorities in this country have made progress in narrowing the gaps with white Americans in terms of education and wages. But poor white Americans often do not feel they are doing better than their parents, and in fact feel they are falling further behind. They report more stress and negative feelings than any other groups. Poor whites who live in rural areas are the least hopeful group among the poor.

This lack of hope among lower and middle-class whites, which we track in our data on subjective well-being, also matches the trends in premature mortality in the same group. White people in this country without a college education are more likely to die prematurely of preventable causes than any other groups.

5. Any insight into why?

Lots of reasons, again, but there is a cultural component. Poor minorities are highly resilient and traditionally deal well with adversity. Very poor people around the world face a lot of disadvantages and hardships, but they learn to adapt to it. They often report optimism despite terrible circumstances and negative shocks. Data shows us black and Hispanic people in America are much less likely than white people to commit suicide or report depression.

6. So resilience is a factor. Anything else?

Another factor is the role of community in minority populations. Community, altruism, and empathy are strongly associated with wellbeing and happiness. Blue collar whites were historically big believers in the American Dream, which is built around picking yourself up by your bootstraps. There is much less of a community tradition. Many minority communities have informal safety nets: Baptist churches, large extended families, and a lot more community-level support.

7. Your research and findings are detailed in your newest book Happiness for All? Unequal Hopes and Lives in Pursuit of the American Dream. The title implies that happiness is not available to all.

We are a very wealthy country, but we have very high rates of inequality. That leads to even higher rates of happiness inequality. We are unique among other wealthy countries in that our mortality rates are rising and our happiness rates are falling. It’s the poor populations that suffer from a lack of safety nets like health insurance. There’s a happiness gap, and this gap affects life choices. If you have a lack of hope and high levels of stress, you are not going to invest in your future or the future of your children. This perpetuates the inequality over generations, and this desperation also leads to higher premature mortality rates.

8. Research shows us happier and healthier people are more productive and live longer. How can policymakers apply your findings to improving the current state of affairs?

There are implications for economists and policymakers. Many people now connect a lot of these findings to the 2016 election. But looking forward, I highlight interventional policies in the book from vocational training to better public safety nets that can narrow the current happiness gap. I also want to highlight how well-bring metrics are a good complement to standard economic metrics in monitoring the progress of society over time.

9. Groundbreaking work with so many takeaways for social scientists and policymakers. To go backwards a bit, can you tell us what led you to study the inequalities in happiness?

I was doing a study in Peru where we were seeing a lot of movement out of poverty in the 90s and early 2000s. Economic mobility was higher than in the United States, and people were moving up the income ladder in a short period of time. I saw the upward trend, and I wanted to capture how this was affecting the population — the psychological effects. My data was not telling me this.

So we went back to a subset of respondents, as we had originally collected data for people over a period of 10 years. We asked the head of households about their overall wellbeing, satisfaction, and happiness levels. The data was not at all what I’d expected. The people with the worst economic mobility reported higher levels of wellbeing and life satisfaction. Over half of the most economically mobile people reported high levels of negative feelings about their lives. This is what I call the “happy peasants and frustrated achievers” paradox.

I wanted to learn more about this, and further research in Russia and in other developing economies around the world found the same thing. Some of the wealthiest people in the world were the most unhappy, and some of the poorest people in the world felt pretty positive about life. In Russia, for example, we found that over 70 percent of the most upwardly mobile people felt very negative about their situations. I wanted to explore this further, and I was propelled into this whole new field of study. It was exciting and compelling, and a big movement beyond the static notions of how humans behave economically.