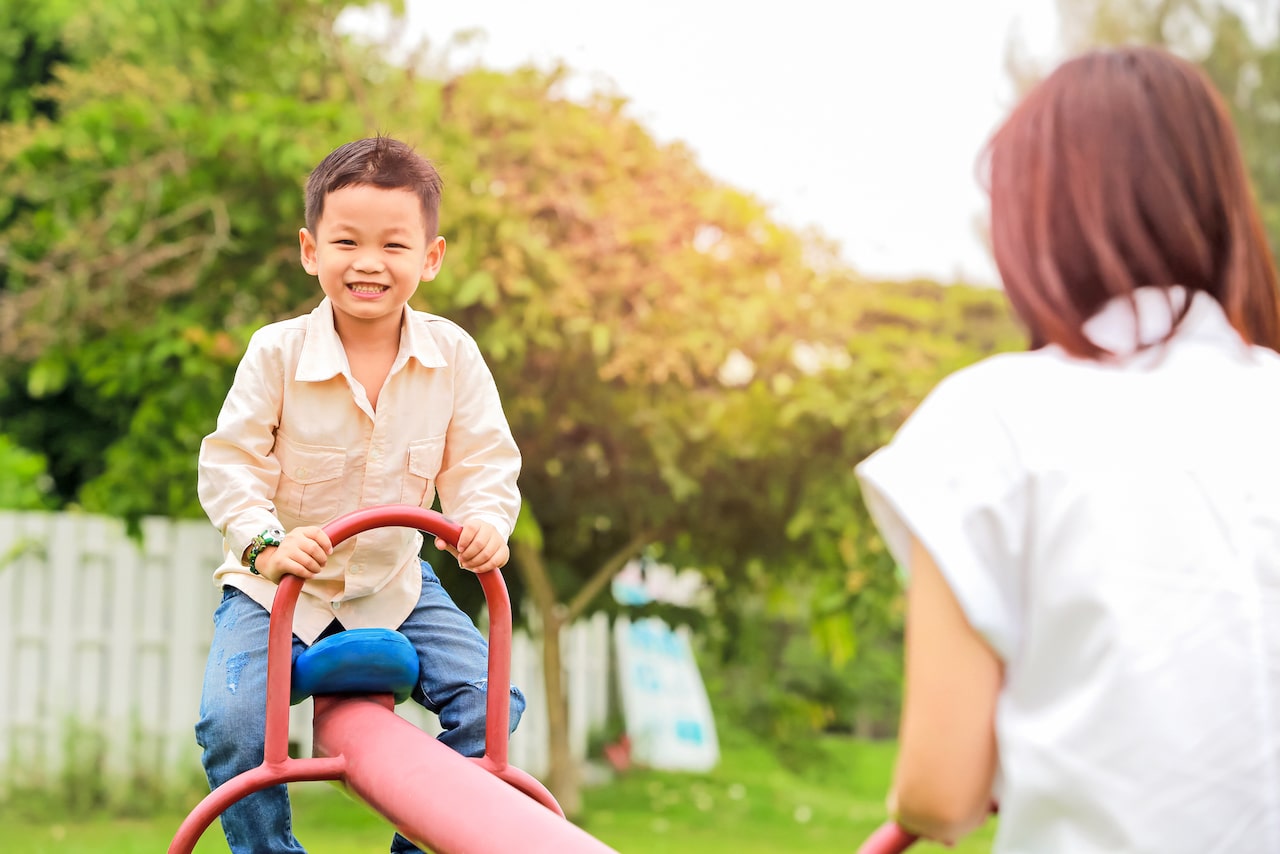 By Jessica Owens-Young, PhD, Assistant Professor in the Department of Health Studies at  American University.

Newly released data on life expectancy across the U.S. shows that where we live matters for how long we live.

A person in the U.S. can expect to live an average of 78.8 years, according to the most recent numbers from the Centers for Disease Control and Prevention (CDC).

Where we live matters for how long we live.

At the neighborhood level, these differences are sometimes even more drastic, appearing even when communities are only a few miles apart. In Washington, D.C., for example, people living in the Barry Farms neighborhood face a life expectancy of 63.2 years. Yet, less than 10 miles away, a baby born in Friendship Heights and Friendship Village can expect to live 96.1 years, according to CDC data.

Just 10 miles represent a life expectancy difference of almost 33 years, a generation lost due to premature deaths. Overall, any two census tracts in the U.S. can differ in expected life expectancy by 41.2 years, a staggering range. These missing lives have important social and economic costs, for families, communities, and workplaces.

The opioid epidemic and increases in suicide rates are partially responsible for premature deaths and a decline in life expectancy, especially among working-class, middle-age whites. But these causes fail to explain long-standing differences in life expectancy across place, race, and class.

Neighborhoods with large black populations tend to have lower life expectancies than communities that are majority white, Hispanic, or Asian. Such racial differences reflect the places in which different races live, not the individual characteristics of people themselves. Research shows that black communities are less likely to have access to resources that promote health, like grocery stores with fresh foods, places to exercise and quality health care facilities. This is true even in middle-class neighborhoods.

People who earn less also tend to die sooner. One study from Raj Chetty, a leading researcher on economic opportunity and health, and colleagues suggests that lower incomes are associated with shorter lifespans in the U.S. Income is not distributed evenly across the country. Uneven income patterns may reflect unequal public investments in social programs that help people earn more, like education.

Place, race, and class shape how well, and how long, people live. But state and local governments could play a role in increasing life expectancies.

From my perspective of a public health researcher, investments that could improve health behaviors – such as building grocery stores, increasing exercise opportunities, and discouraging smoking – could also increase life expectancy. Policies that promote economic prosperity and address the impacts of racial segregation – such as investments in quality education, safe and affordable housing, and improved public transportation – could also help.

Life expectancy is not the only or the best way to measure health and well-being in the U.S. But it is a good way to measure the country’s progress toward good health for all populations, regardless of where they live.