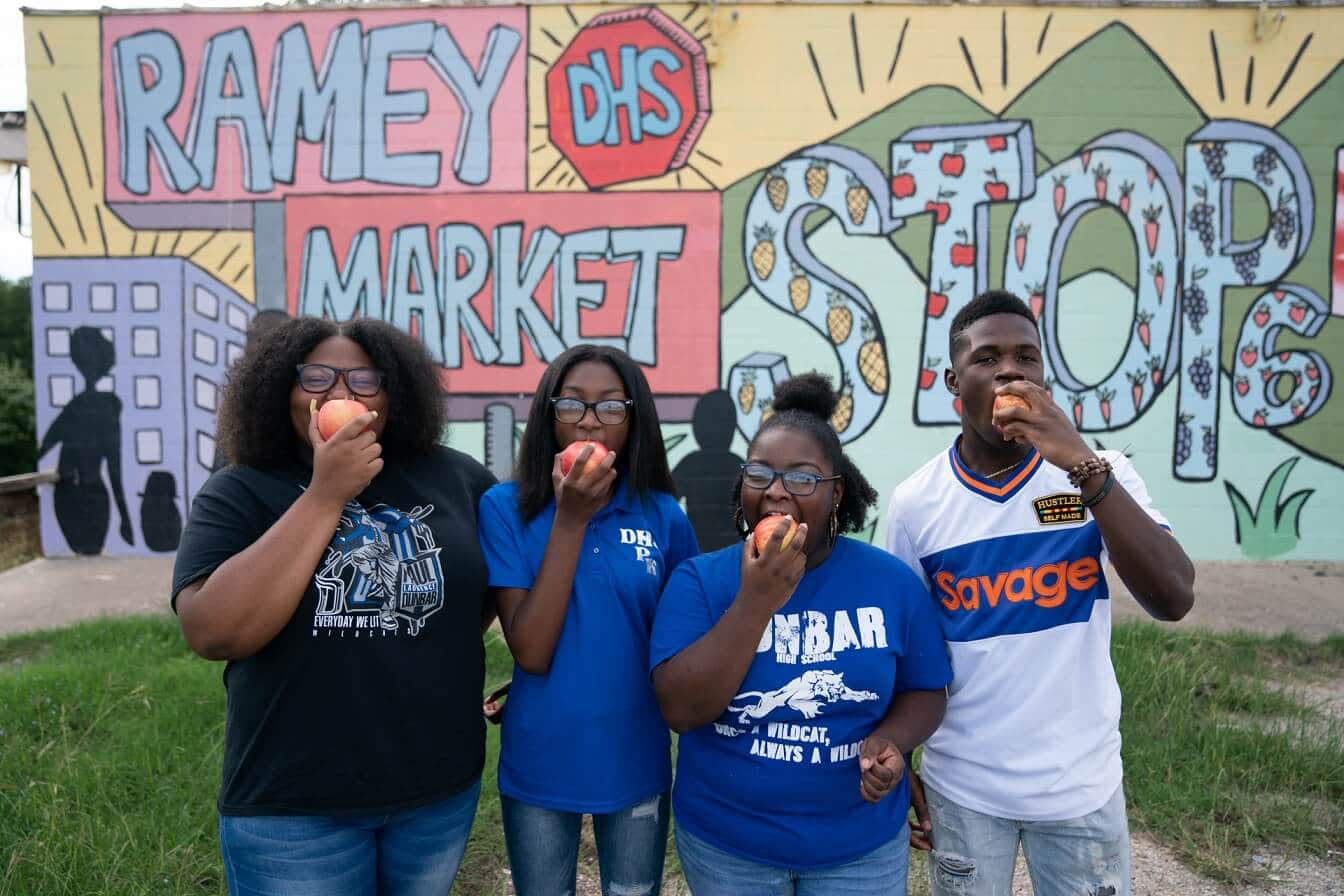 According to the Gallup National Health and Well-Being Index, Fort Worth’s 2019 equivalent rank for well-being now ties for 31st in the country. After being ranked 185th out of 190 five years ago in 2013, Fort Worth is now in the top 20 percent of the country’s metropolitan cities. Their efforts to become a Blue Zones Community have catapulted their overall health and happiness status in the five essential areas of well-being that Gallup National Health and Well-Being Index (WBI) tracks: career, social, financial, community, and physical health.

“Fort Worth stands as a new benchmark for the rest of America and for the world on what bold leaders can achieve when they invest in the health and well-being of their community.”

In 2019, residents report higher levels of city pride and believe it is “the place for them;” they exercise more, socialize more, and smoke less than they did when they embarked on their Blue Zones Project journey. Their success has raised awareness across the community and, along with the city and community partners, they have secured millions of dollars for built environment policies, infrastructure projects, and schools that will help Fort Worth’s residents remain healthy for generations to come.

[Related: How is Fort Worth, TX Getting Healthier While the Rest of the Country is Getting Sicker?]

Their efforts were praised and applauded in CNN’s Champions for Change special.

Blue Zones CEO Ben Leedle says, “Fort Worth stands as a new benchmark for the rest of America and for the world on what bold leaders can achieve when they invest in the health and well-being of their community.”